The movie money men have always enjoyed cashing in on youth culture. Whether it’s by making some sweet dough off children’s love of Pokémon, or by producing an entire film about baseball caps being worn backwards; if young people like a thing, you can virtually guarantee that somewhere in Hollywood there’s a fat cat telling his scriptwriters to shoehorn that thing into the film they’re working on.

Skateboarding is synonymous with young people, and being cool. Because of this, skateboards often find themselves front and centre on the posters for various slices of visual nonsense. Sometimes, in fairness to them, these films are about skateboarding. Often, however, there really is no reason whatsoever for a skateboard to feature at all.

We scoured our old friend the internet and found some truly classic examples of skateboards being used both appropriately, and inappropriately, to promote a film. Seriously, some of these movies look so bad. 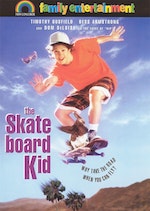 2) “When there’s magic in your heart, you can soar” 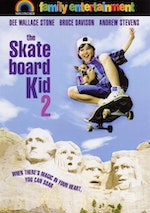 3) One of the worst movie posters we’ve ever seen

4) Oh, fuck off Stuart Little. No one cares 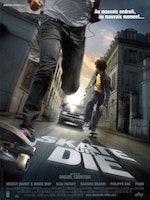 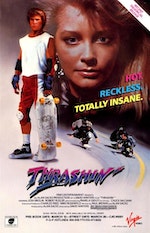 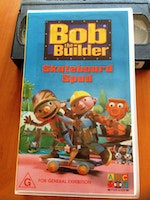 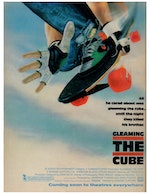 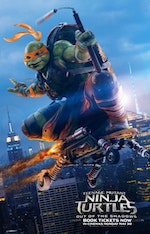 Made From Skate: 20 Ingenious Examples Of Skateboards Being Reinvented As Furniture

Skateboarder’s Dream Home Gets Listed On RightMove And It Could Be Yours For £200,000

Action Sports anger article gallery laughter Listicle pride surprise
We use cookies on our website to give you the most relevant experience by remembering your preferences and repeat visits. By clicking “Accept All”, you consent to the use of ALL the cookies. However, you may visit "Cookie Settings" to provide a controlled consent.
Cookie SettingsAccept All
Manage consent