If you’ve seen a particular episode of Family Guy, you’ll know exactly what we’re jibber-jabberin’ about here. If, however, you’ve never seen in your entire life the episode to which we’re referring to you’ll definitely be slightly confused at this point. Maybe we should just drop the whole Family Guy thing and get to the point? Yes! Let’s get to the point.

Birds, winged animals, beasts of the sky; whatever you want to call them, they’re mostly pretty awesome. Yes, of course, sometimes birds poo on us and that’s definitely not awesome but in the most part we believe that any animal that can fly is truly an epic kind of animal.

Seriously. Just imagine having the ability to fly. Go on. Imagine just how unbelievably epic that would be. Now of course, realistically and rather unfortunately, we’re not at the stage in human evolution where growing wings out of our backs and flying about for sustained periods of time is a realistic option. That being said we can get stylish bird tattoos inked on our skin and, I mean, that’s basically exactly the same thing as flying… right? 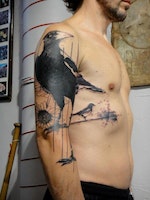 6) Order Of The Phoenix.

9) Bird on the shoulder. Classic.

10) Flying through a hairy jungle. 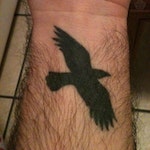 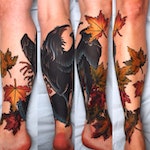 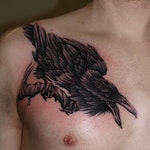 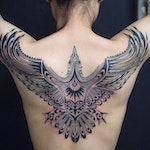 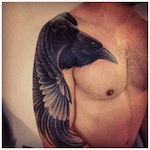 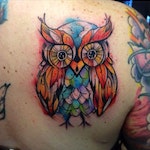 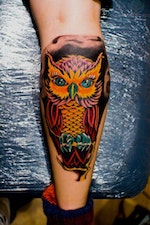 25) Flying in formation…across the back. 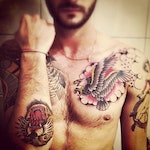 34) Watercolour with a modern twist.

35) Bird across the collarbone. 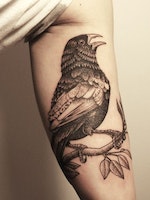 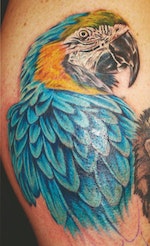 40) For people who love Angry Birds.

If you're going to swap the nine-to-five for the open road...do it in style.

This High-Powered Customised Chevrolet Camper Is The Ultimate #VanLife Vehicle

Science has taken our breath away all over again.

Is This The World's Coolest Christmas Present? We Want An Underwater Jet Ski

Is This The World's Coolest Christmas Present? We Want An Underwater Jet Ski

This unbelievable footage will show you Jesus in a whole new way.

This is the gear that skiers want to be opening on the 25th.