Rob Warner is a legend in the British mountain biking scene. A key cog as far back as the early 90s, Rob became the first ever British rider to win on the UCI Mountain Bike World Cup tour when he took the top spot at Kaprun in Austria in 1996.

He rode with Saracen alongside Steve Peat, then for MBUK and Giant Bicycles, winning the UK National Champs in ’97, ’98 and ’01 before turning his hand to commentary, where he turned out to be, well, quite the character.

Back in the Freecaster days, when Rob openly admits to have been commentating half-cut in a party booth, there seemed to be no topic the dude wouldn’t take on. And he’s continued to deliver some of the funniest action sports commentary ever on the Red Bull microphone.

So, we thought we’d round up some of Rob’s more colourful expressions from the past and stick them on wanderlust-inspired backgrounds for your viewing pleasure. Approach with caution – these may offend some… 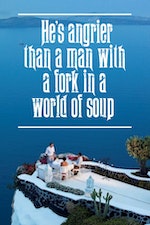 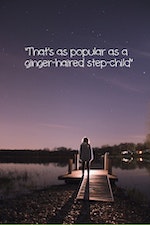 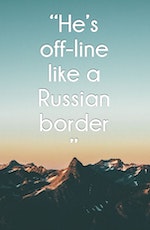 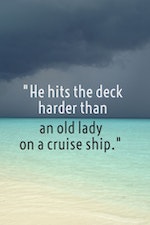 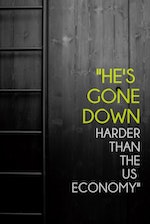 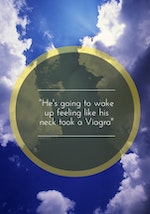 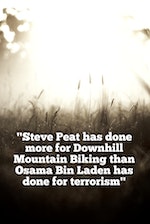 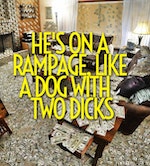 20 Videos of Bikes Falling Apart on Their Riders

‘He Looked Like A Spider Monkey Jacked Up On Mountain Dew!’ – The Best Moments Ever From Action Sports Commentary

laugher list
We use cookies on our website to give you the most relevant experience by remembering your preferences and repeat visits. By clicking “Accept All”, you consent to the use of ALL the cookies. However, you may visit "Cookie Settings" to provide a controlled consent.
Cookie SettingsAccept All
Manage consent