Last night saw the final of one of the Winter Olympics blue ribbon events, the men’s snowboarding Halfpipe. For the first time in eight years the event had a new champion as Iouri Podladtchikov stormed to gold with a near flawless run. Despite criticism of the conditions, the standard was phenomenal and the final provided all the drama and tension we could’ve hoped for despite criticism of the conditions beforehand. Here’s all the best shots from an incredible night in snowboarding history.

Greg Bretz kicked things off with a big McTwist. Wancheng Shi from China with some huge air. 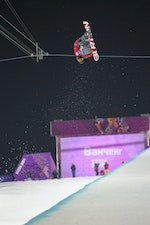 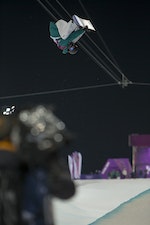 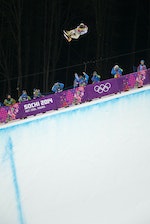 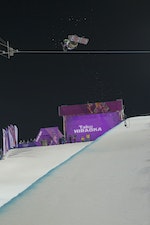 Hiraoka then followed it with this huge grab. 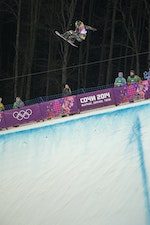 Iouri Podladtchikov nailed a sweet method to get things going. 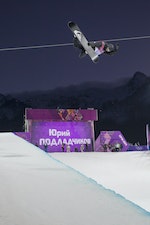 And the crowd were on the side of the Russian born rider. Iouri, iPod to friends, was pleased with his run but had to wait and see if it would get gold. 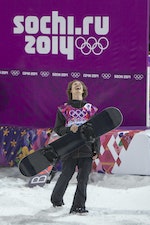 Shaun White had gone big on his first run, but had fallen in the pipe. White pushed hard on his second run with it all to do. But it wasn’t enough for gold and he congratulated the new Olympic champion! 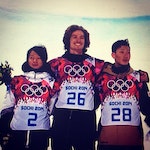 An incredible result for someone who tour a cruciate ligament in December!